The 16th Annual Summer Institute is presented by the Colorado Association of Parliamentarians and is not sponsored by the City of Greenwood Village. For more information, please contact Yvette Keesee, PRP, CAP President, at yvettecfc@gmail.com 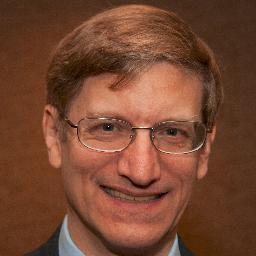 Licensed to practice law in Illinois, he received his B.A. from Williams College in 1977, and his J.D. from the New York University School of Law in 1983. Having retired from work as a legislative analyst and lobbyist in 2016, he now is self-employed as a professional parliamentarian.

He lives in Fredericksburg, Virginia, with his wife Mary Spaulding Balch. 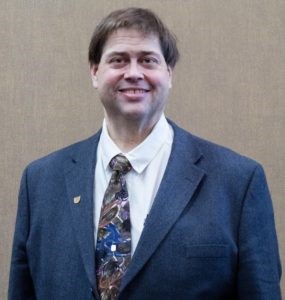 Kevin R. Connelly, PRP, has been a Professional Registered Parliamentarian in the Seattle area since 2002. He has served various national organizations, including several national professional associations as a convention parliamentarian. At the local level, he has served many nonprofit organizations and condominium/homeowners associations. Mr. Connelly has acted as a professional presider and a convention parliamentarian. He has written parliamentary opinions for several profit and nonprofit organizations. Mr. Connelly has served as Washington State Youth Committee Chairman since 2008. He has evaluated parliamentary competitions of high school FBLA and FCCLA chapters, and has coached several chapters of each. He is currently serving as the NAP Secretary on the Board of Directors, as well as the NAP District 7 Director. 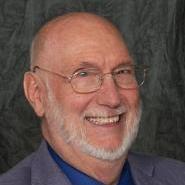 Weldon Merritt, PRP, has been a member of NAP since 2002, and a Professional Registered Parliamentarian since 2005. Weldon’s professional experience has included serving as a meeting or convention parliamentarian, as a neutral outside chair, as a parliamentary opinion writer, as a parliamentary procedure instructor, as a bylaws consultant, and as an expert witness on parliamentary procedure. Prior to moving to Spokane, Washington, in 2005, Weldon lived in Santa Fe, New Mexico, where he served as an Attorney and a Hearing Officer for the New Mexico Environment Department from 1977 to 1999. He also served for many years as a Judge Advocate officer in the New Mexico Army National Guard, retiring in 1997 as a Lieutenant Colonel.

We hope that you will join us for this exciting event!

The current edition of Robert's Rules of Order, Newly Revised (RONR) is the parliamentary authority for both NAP and CAP.

Local study units are composed of students, members, registered, and professional registered members. The units generally meet monthly to study parliamentary procedure with a high level of individual participation. Members learn by doing and progress at their own rate of speed.